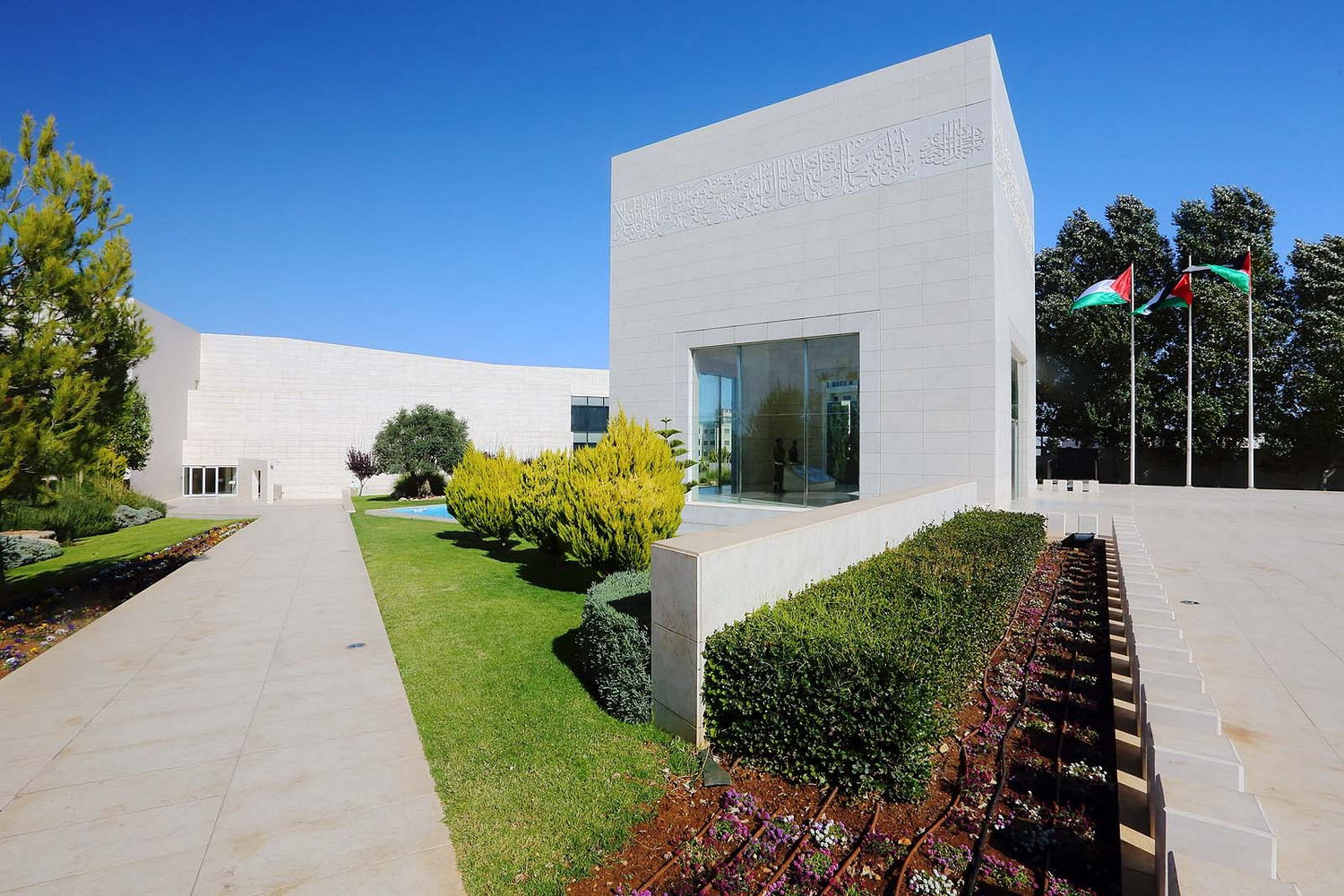 On 10 February 2020, Yasser Arafat Museum officially launched of the new virtual tour of the Museum and Yasser Arafat Mausoleum its website and the regular development of www.yam.ps. As well, five languages were added to the audio guides: Chinese, French, German, Russian and Spanish, in addition to English and Arabic, the two main languages at the Museum. The translation of these languages matches the original Arabic text in the Museum.

The virtual tour is designed to be suitable on all smartphones, tablets and computers. Visitors can also use special 3D glasses (VRHS) with the mobile phone to move from one display area to another.

The 360° panoramic virtual tour enables visitors to ‘virtually’ visit the Museum and Mausoleum of Yasser Arafat to live the experience and see all of the installations and exhibits of the Museum.

The virtual tour aims to encourage actual visits to the Museum and provide the opportunity for anyone anywhere in the world to explore the exhibits, which present the narrative of the Palestinian contemporary national movement from the dawn of the 20th Century through the martyrdom of Yasser Arafat in 2004. 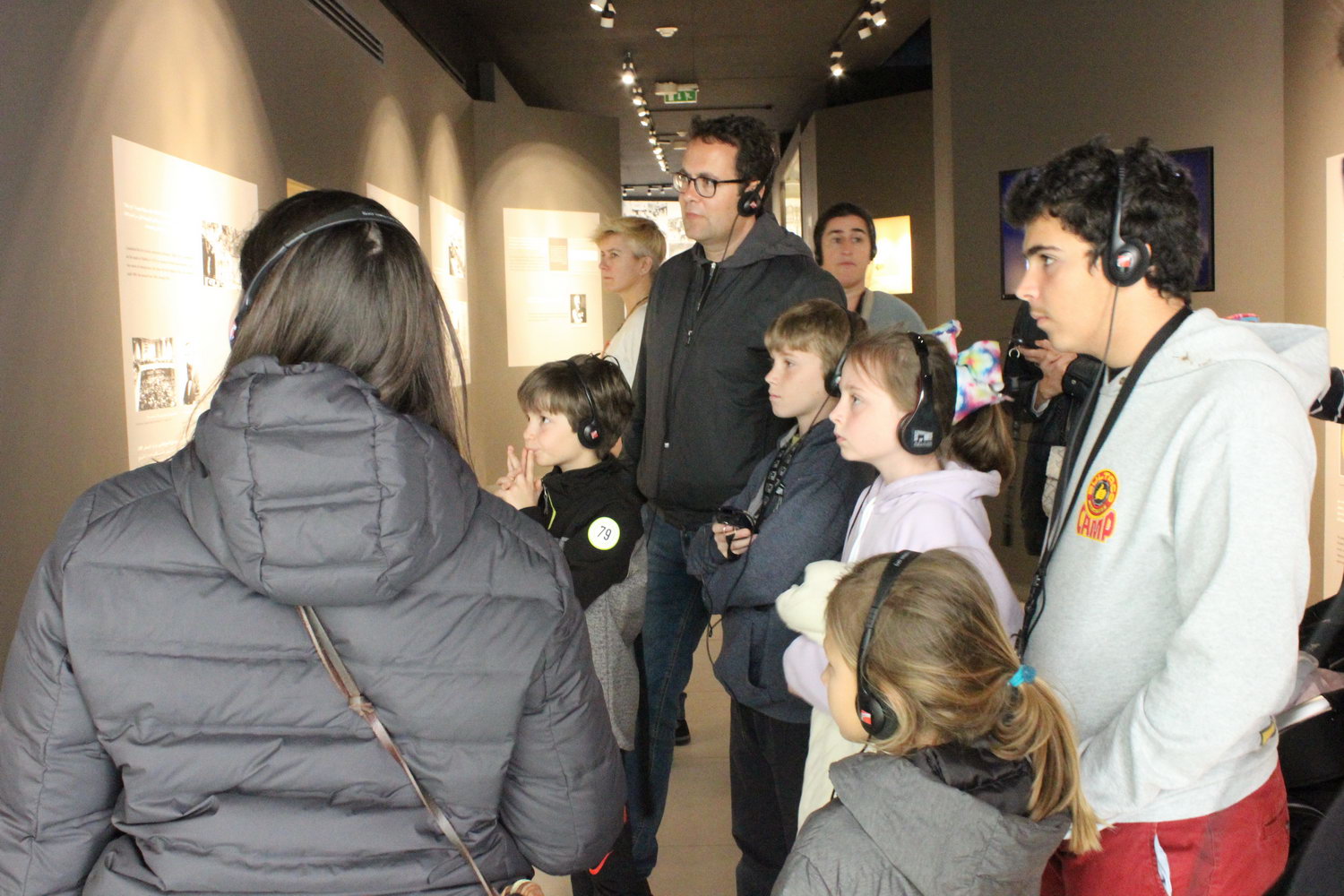 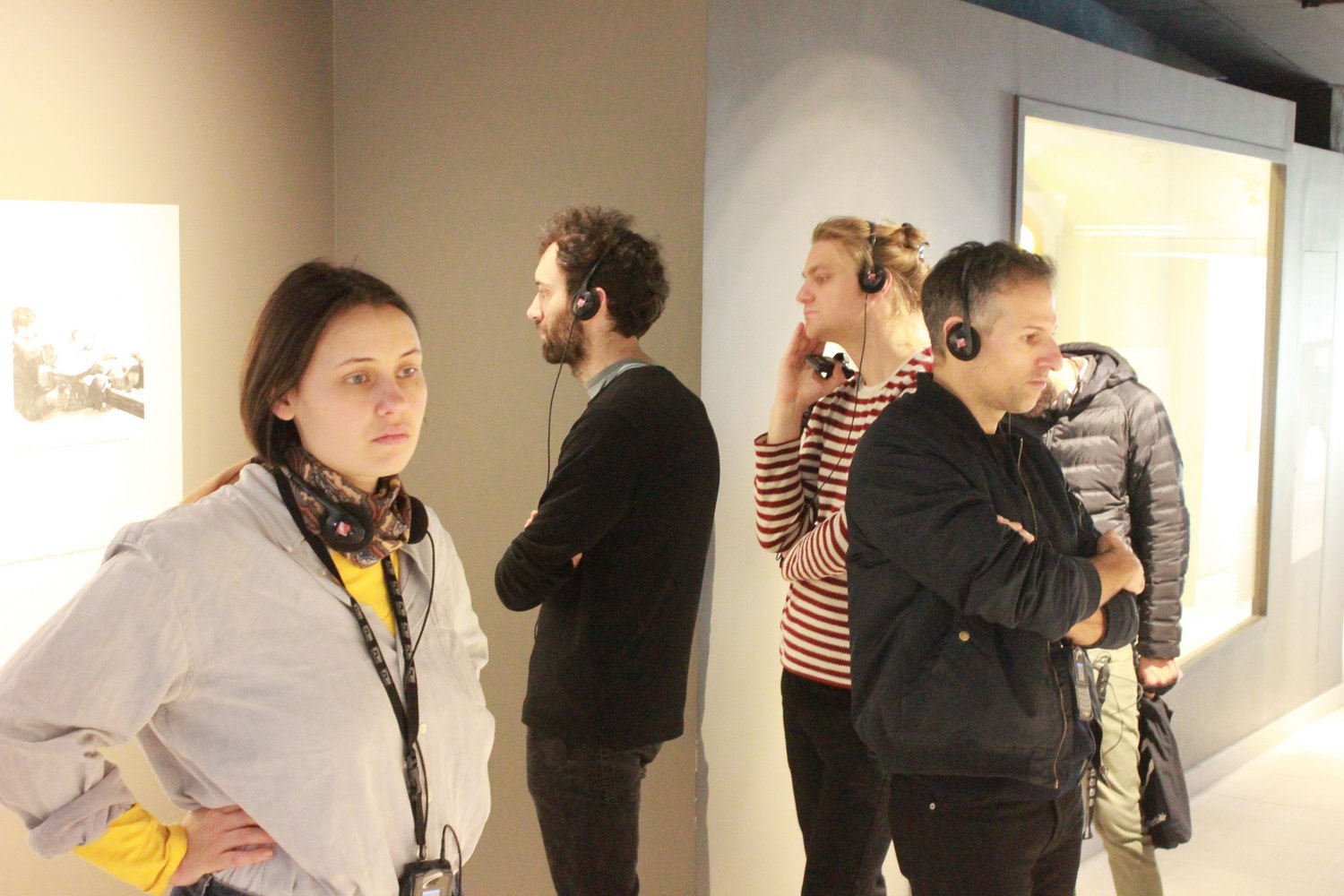 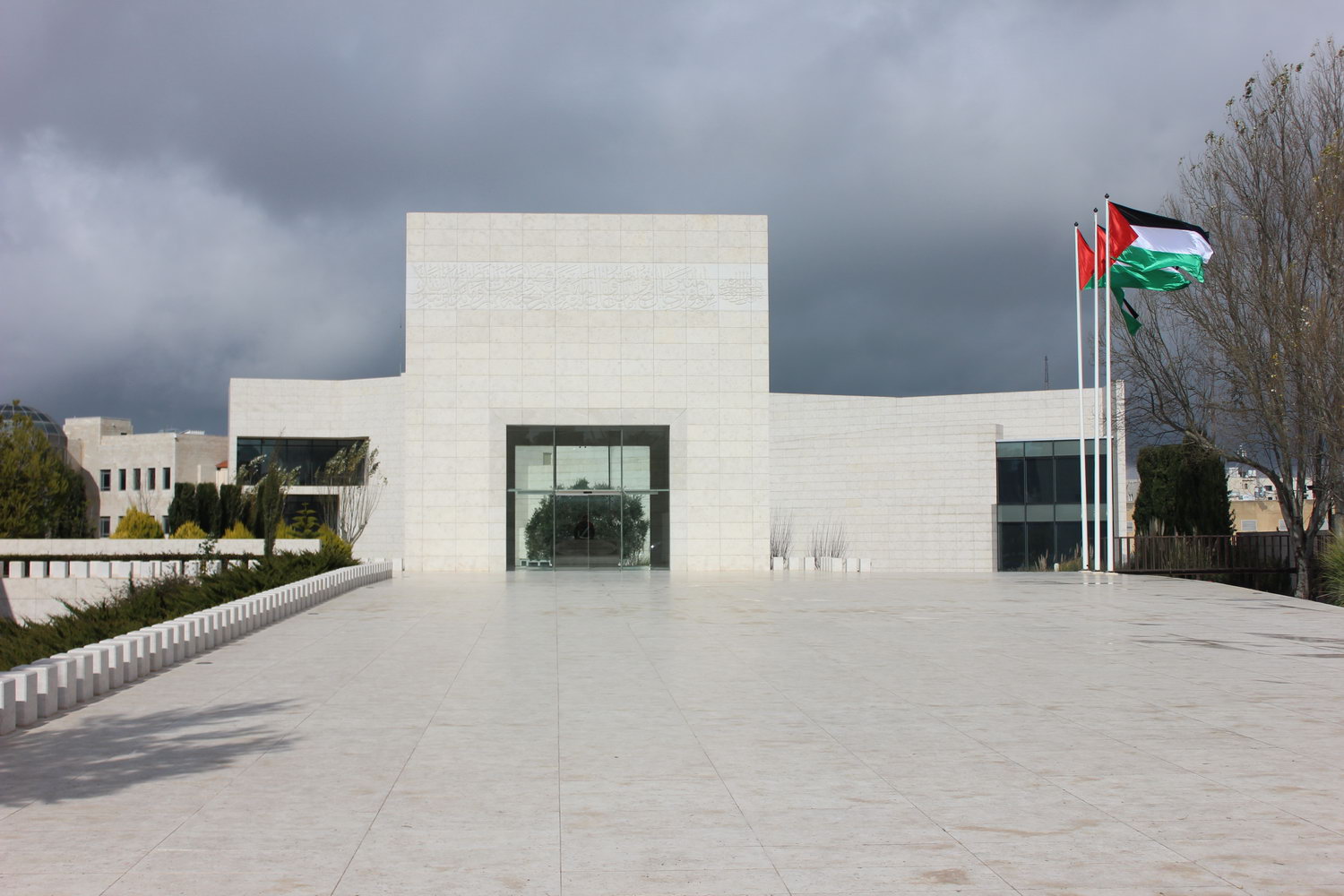