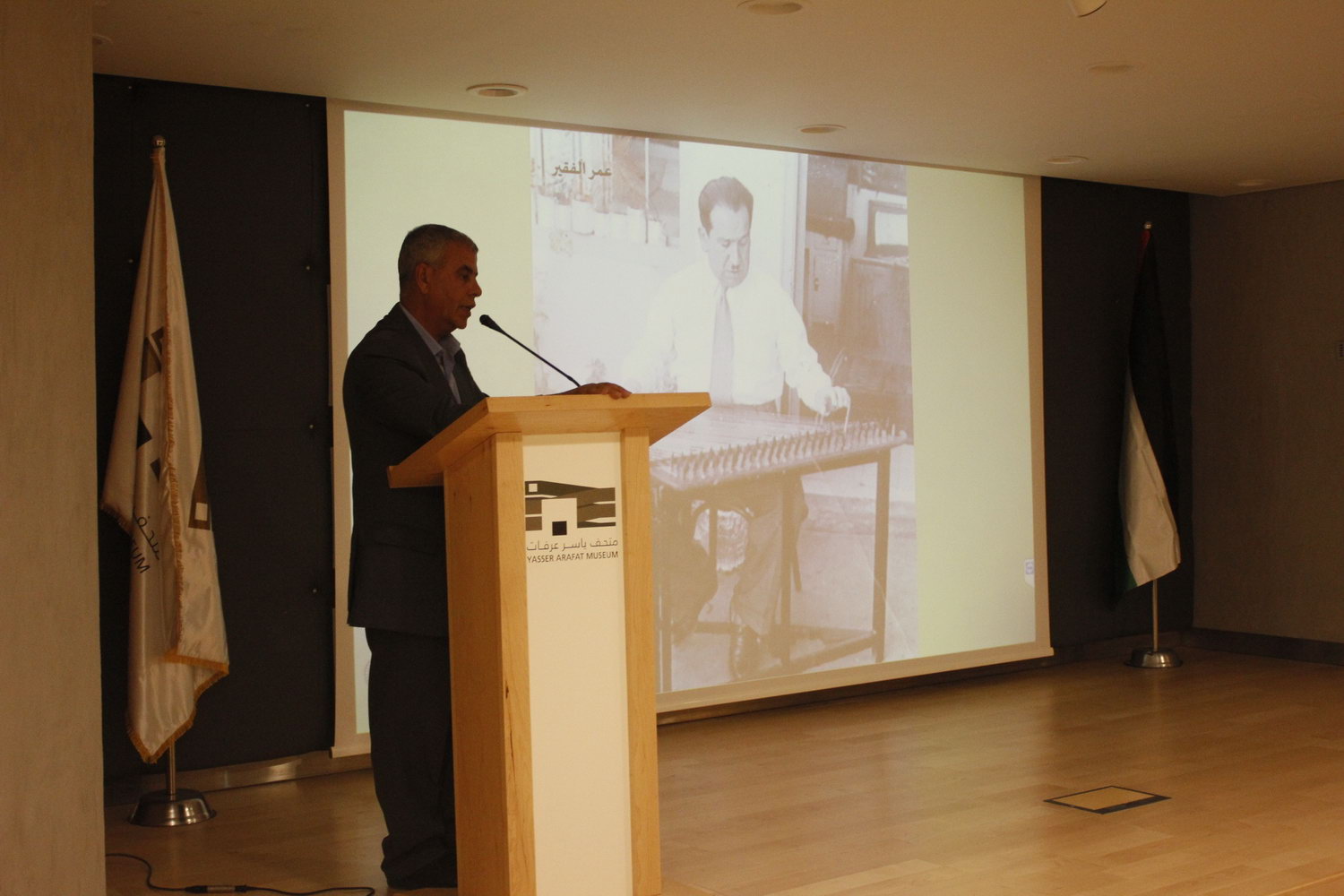 In his welcoming remarks, Director General of Yasser Arafat Foundation Dr. Ahmad Soboh emphasized the importance of holding such lectures at Al-Muntada Hall to reinforce and disseminate knowledge of Palestinian culture.

Jalal also noted the importance of this lecture on the documentation and reproduction of Palestinian Arab music, the Palestinian role in renaissance music before 1948, and restoration of the musical memory of current and future Palestinian generations.

The lecture also featured an audio-visual presentation on renaissance music in Palestine during the first half of the 20th century and the role of Palestinian musicians on the Arabic music scene after Al-Nakba. 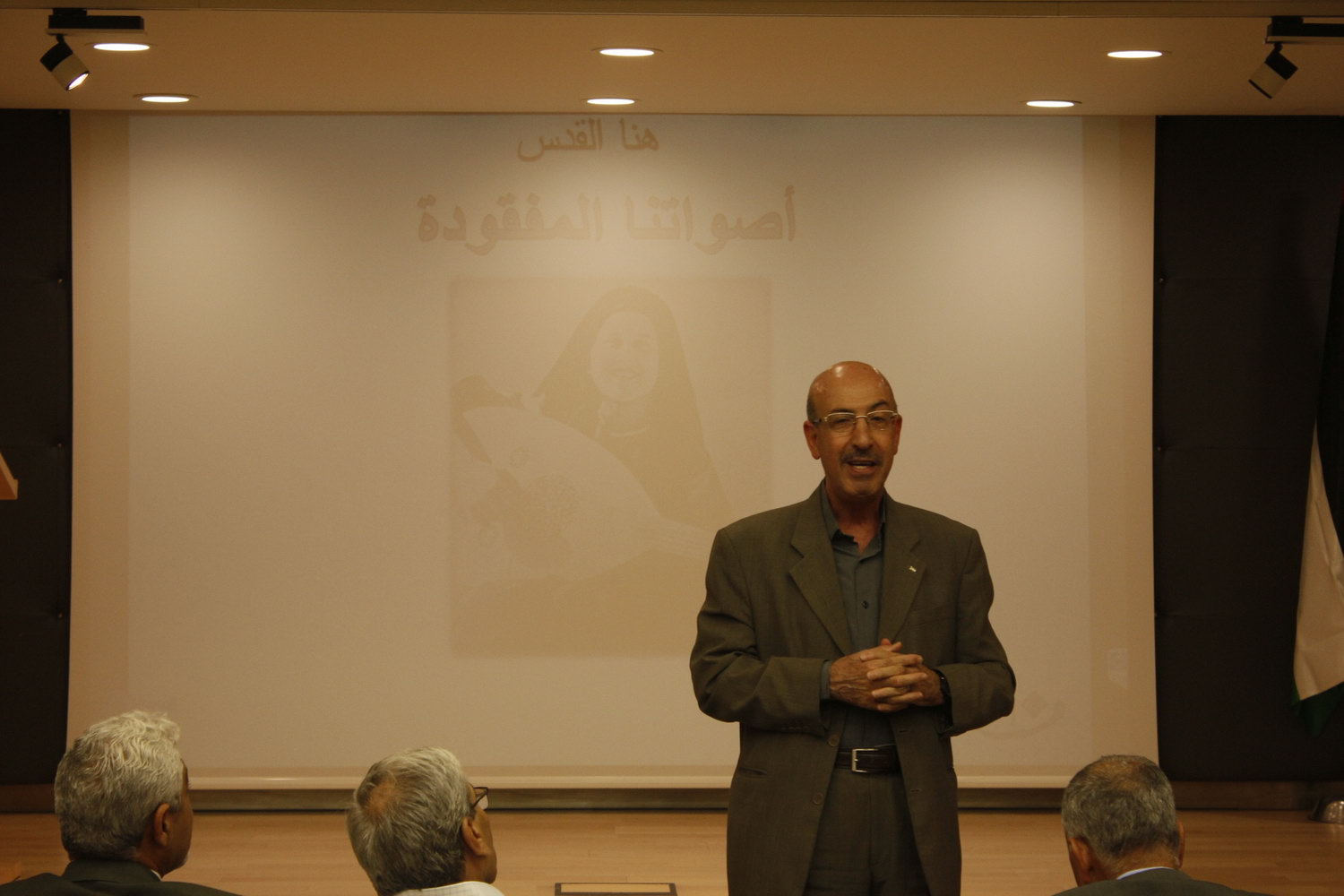 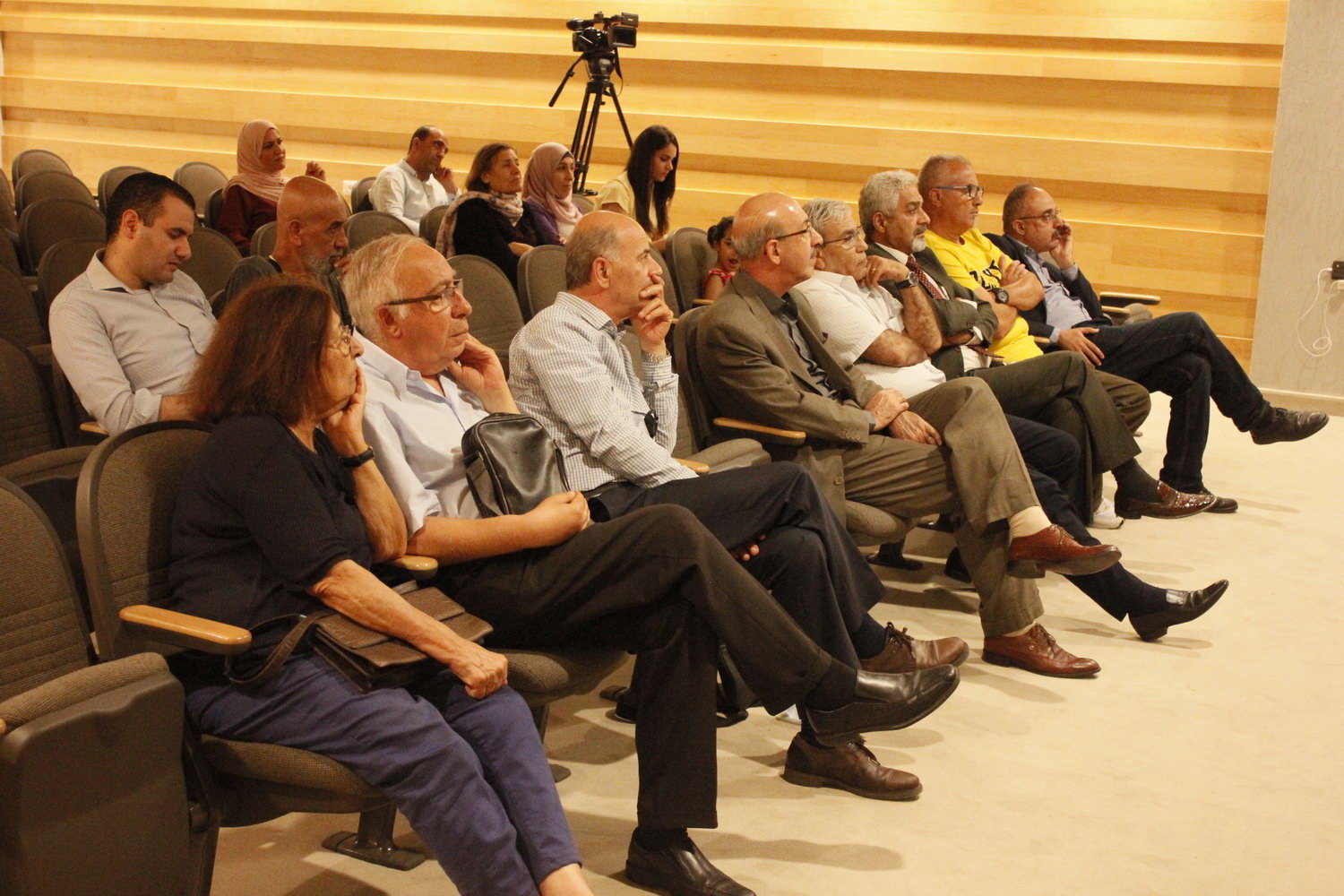 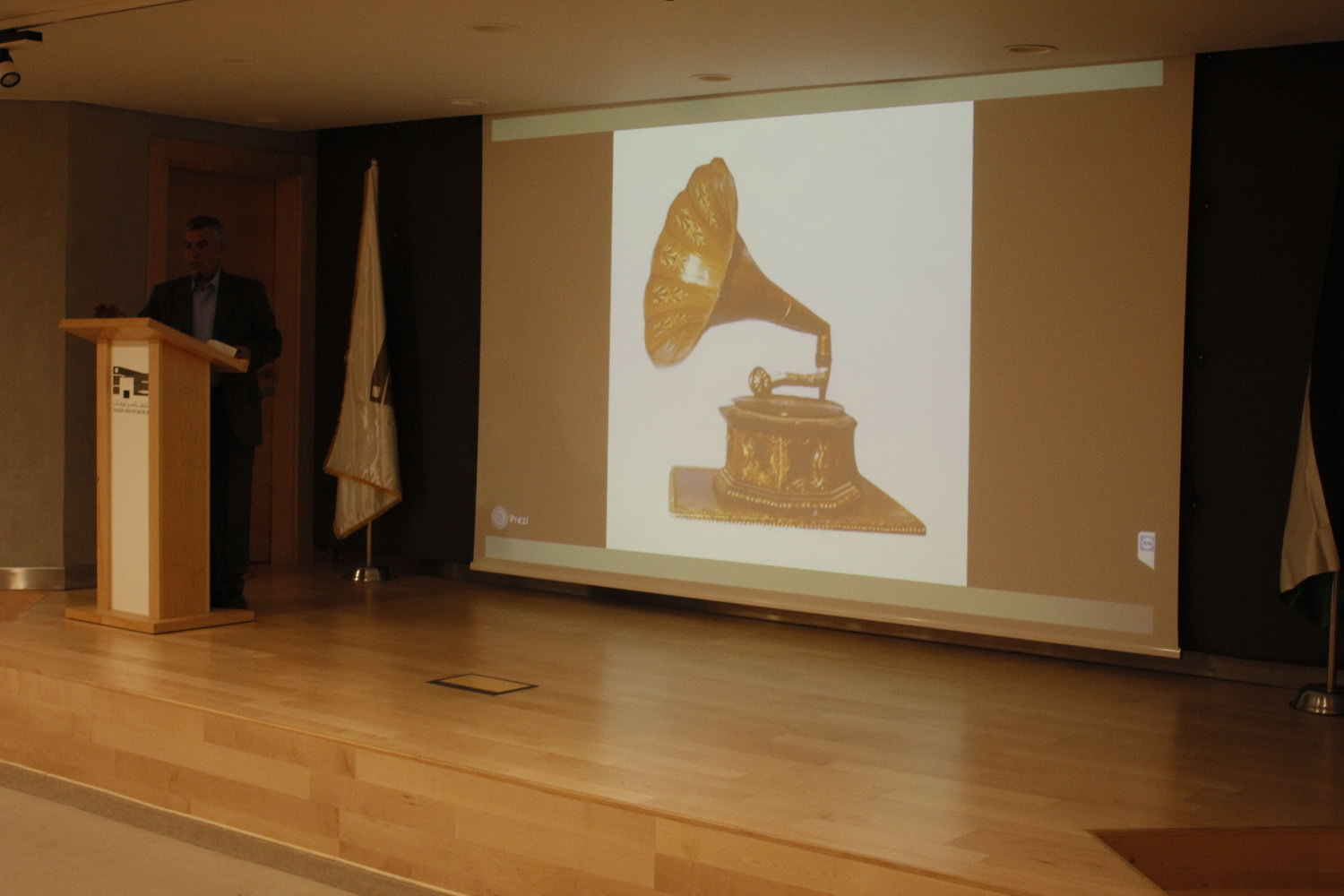 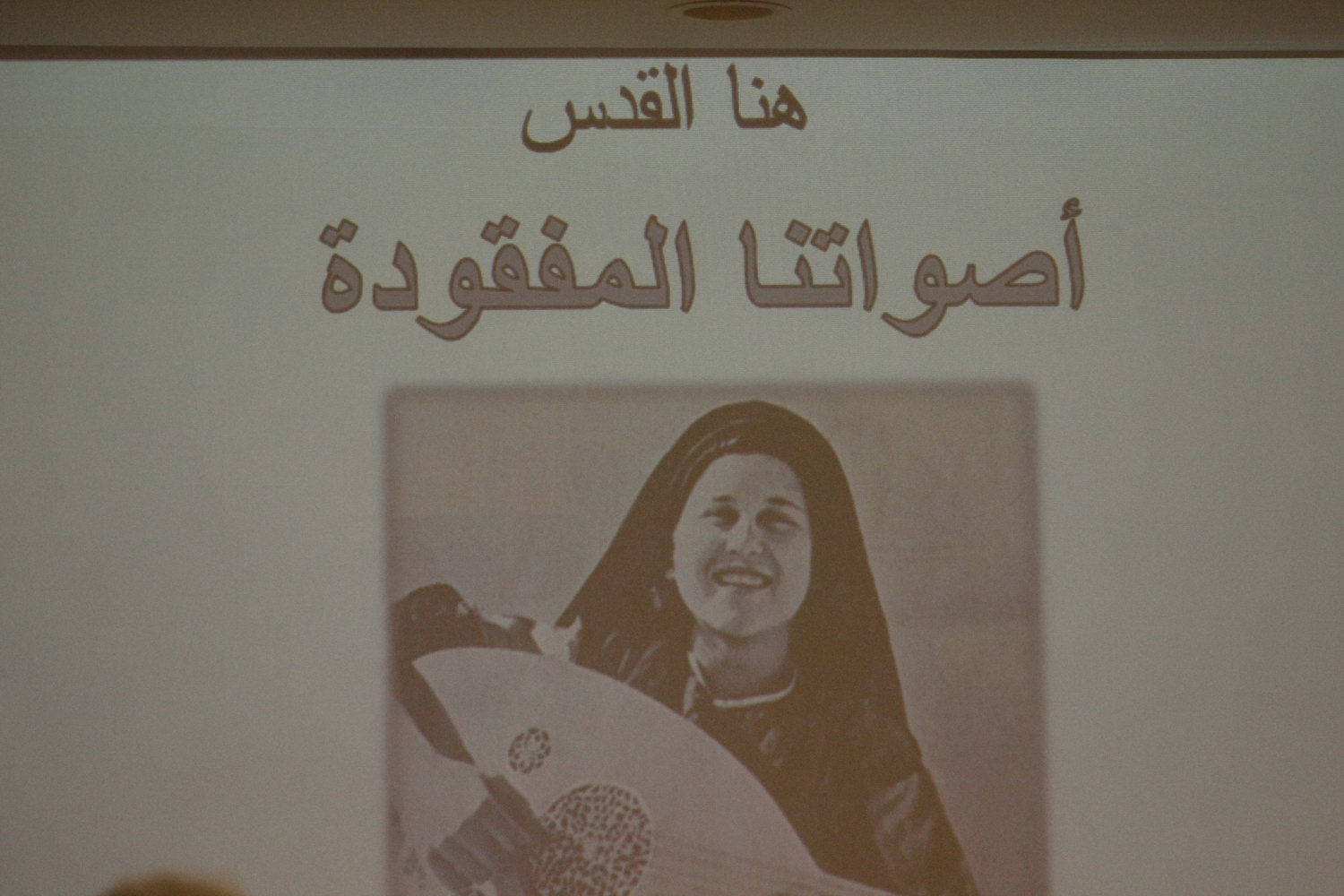